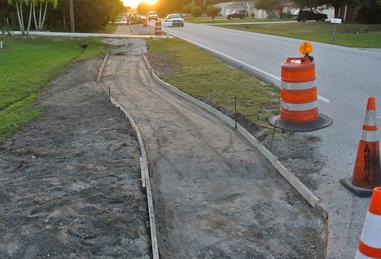 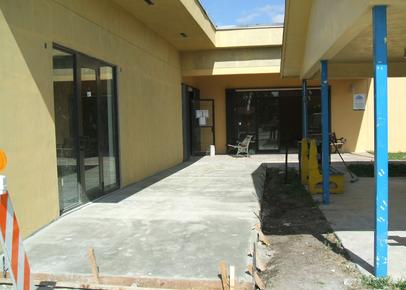 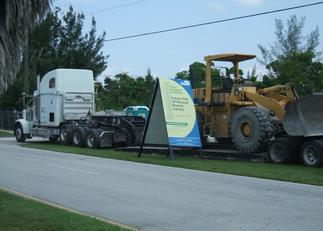 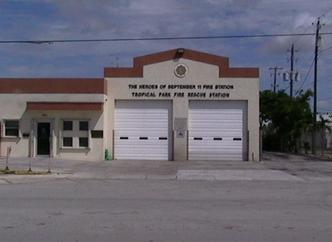 The one million dollar construction project consisted of building the expansion to the south side of the existing senior center building and to make several improvements to the existing center. Its further needed remodeling of the Center’s kitchen, roofing replacement, the addition of a bathroom, new interior tiling, and repaving the exterior parking lot.

EGSC was responsible for the design of the American Recovery and Reinvestment Act (ARRA) roadway improvement project within the City of Sweetwater.

EGSC was selected by the Miami-Dade County Fire Department to provide civil engineering services for their existing Fire Station No. 3 facility.  The civil engineering services included a preliminary investigation to determine the possibility of abandoning the existing septic tank system and connection to Miami-Dade County’s public sanitary sewer system.

EGSC was awarded this project by Miami-Dade County’s GSA Department.  The project included the design and preparation of water and sewer, paving and drainage construction drawings to serve a new one-story library (15,000 sq. ft) situated on a 2 acre site.